We respectfully request anyone who plans to create reviews, videos, or streams about ThreeStep to respect our embargo of October 16. Thank you, and enjoy. 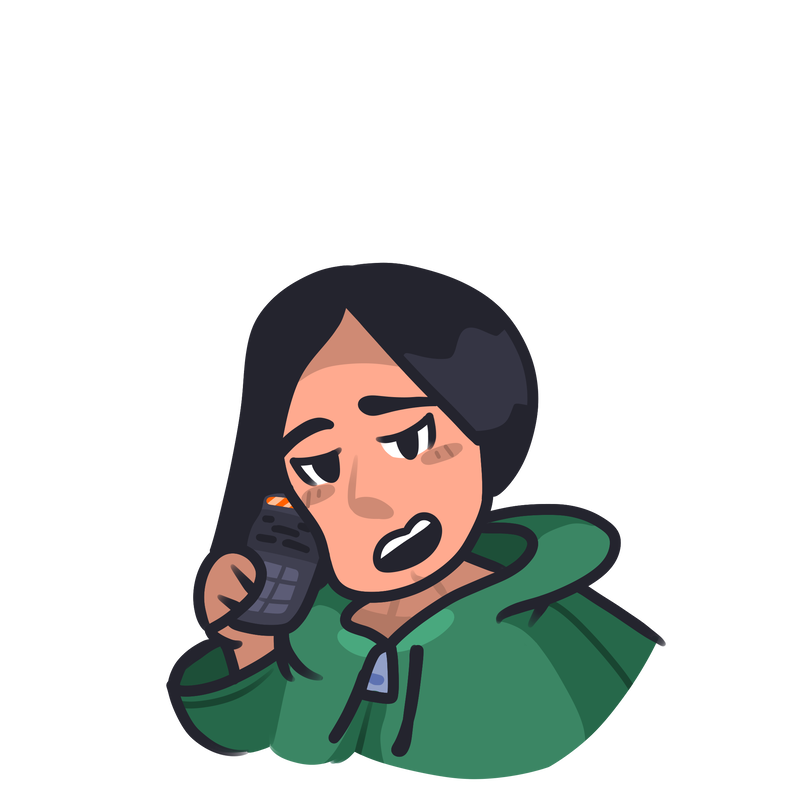 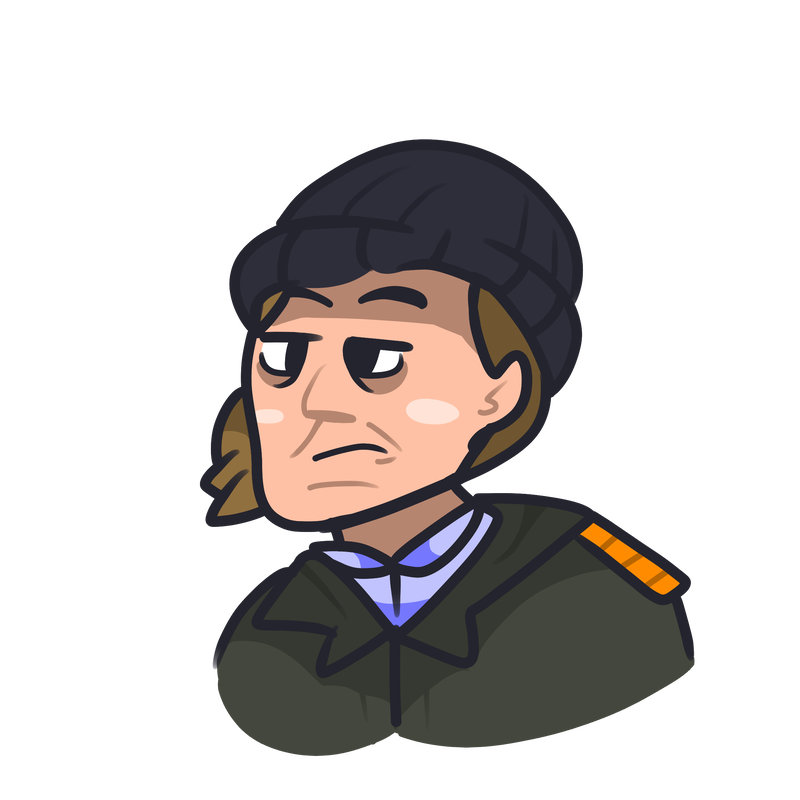 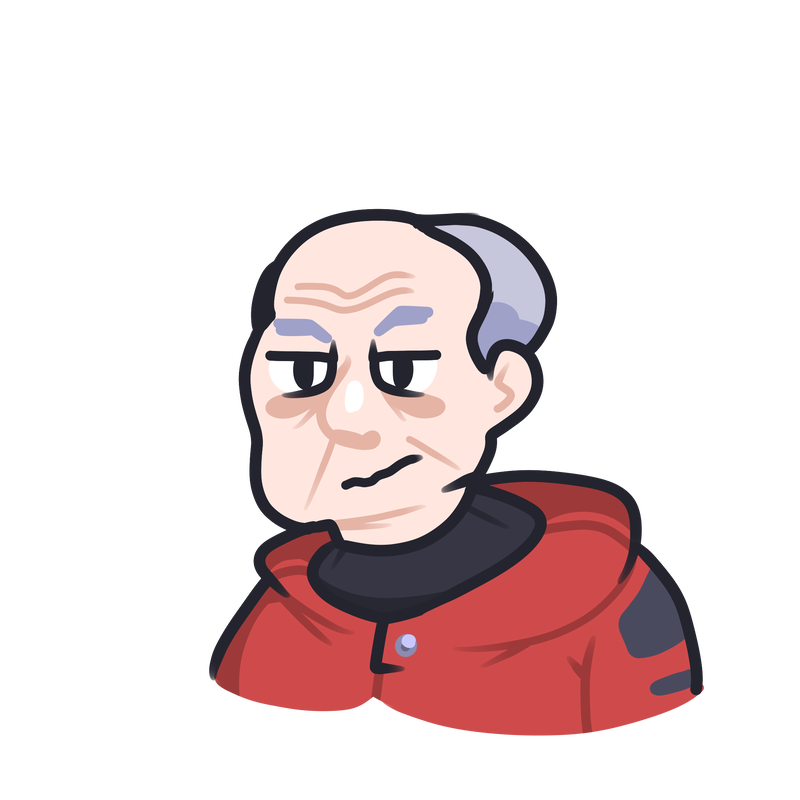 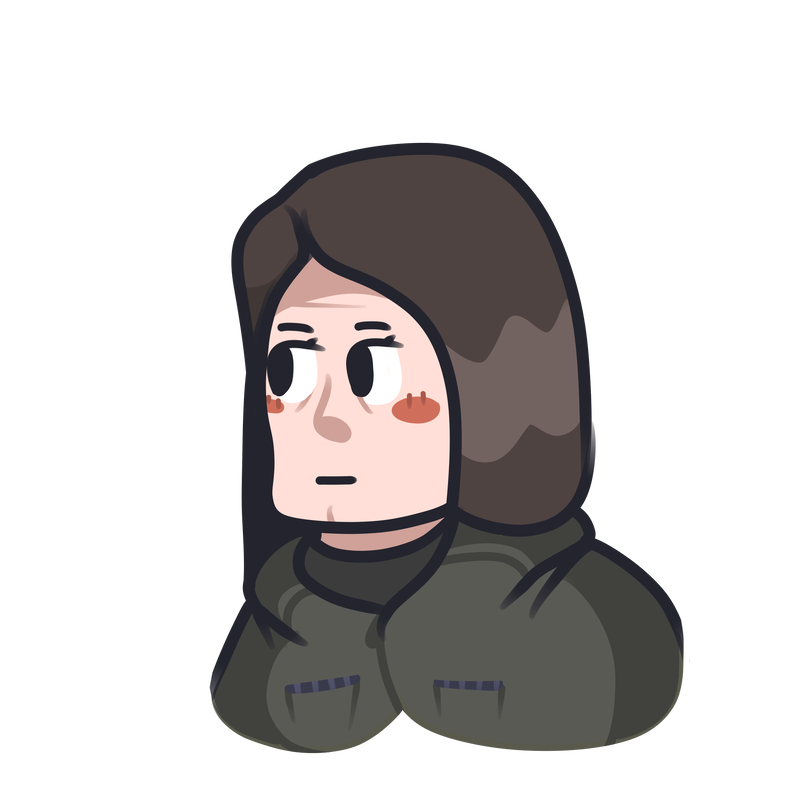 ThreeStep is a story-based light-weight survival & exploration game about Sadie Kalasrade, a grieving mother that takes a temporary job hunting Wolves near her Western Alaskan home town, where she hopes to find closure by building a symbolic grave on a small mountain called Three Step. Along the way, you'll meet NPC's who're having their own struggles and victories.

Free Hunt mode offers a different perspective. Following Harriet Sedna, the player is free to roam an area past Three Step. Rather than giving a final goal, you're instead tasked with hunting a certain number of Wolves. Free Hunt has very little in the way of a linear story, instead allowing players to explore the mechanics of the game in an essentially unstructured way.

ThreeStep is largely informed by growing up on a snow-machine (and in a boat) in Western Alaska, seeing outside companies come in and exploit the captive audience (especially with regards to alcohol), seeing my mom go through chemo and radiation treatment for breast cancer, and losing my brother to a drug overdose in 2015, all of which made it quite a challenging game to make, specifically from the writing side. I did my best to handle sensitive issues in a way that respected them, expressed both my frustrations and thoughts, but didn't violate the characters I'd written, while also doing my best to allow players to use their dialogue choices to both learn about the protagonist Sadie, as well as to decide how she reacts to the people she meets, how much she tells them about herself and her goals. The game is, like me, very angry at some institutions, but I did my best to nest that anger in personal stakes for characters and to make sure that, especially in the current national political climate, there was no way that this could be honestly read as being anti-immigration or xenophobic. ThreeStep is anti-exploitation, it's very much against companies with money invading and damaging communities.

A lot of the moment-to-moment gameplay of ThreeStep is stuff I've lived. Snowmachines(or snowmobiles, if you prefer), Caribou Hunting, fire-making, trapping, tents, and cold-weather clothes are very much a part of growing up in remote Alaska, and I wanted that to come through in this game. I've attached some photos from the years of me doing various things that  are player options in ThreeStep

(Warning, the last image in this album shows two Caribou that have been shot. there's no visible guts/blood, but if you're sensitive to that kinda thing beware) 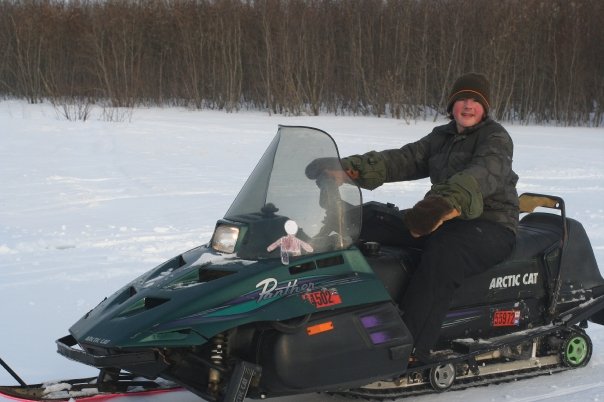 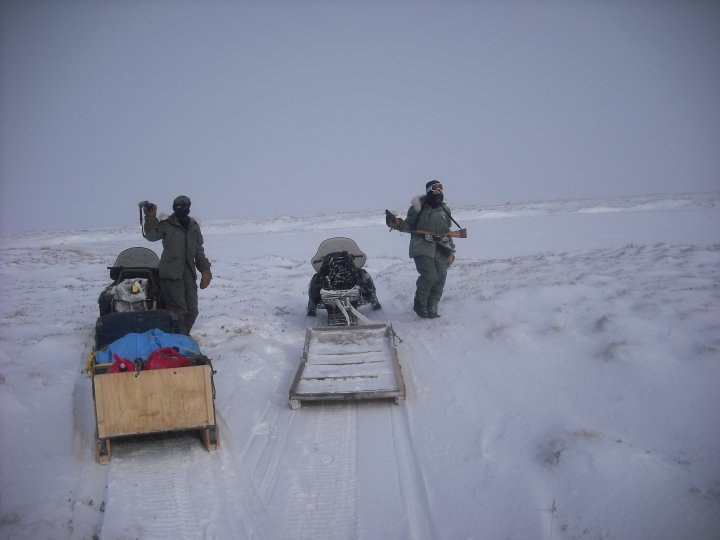 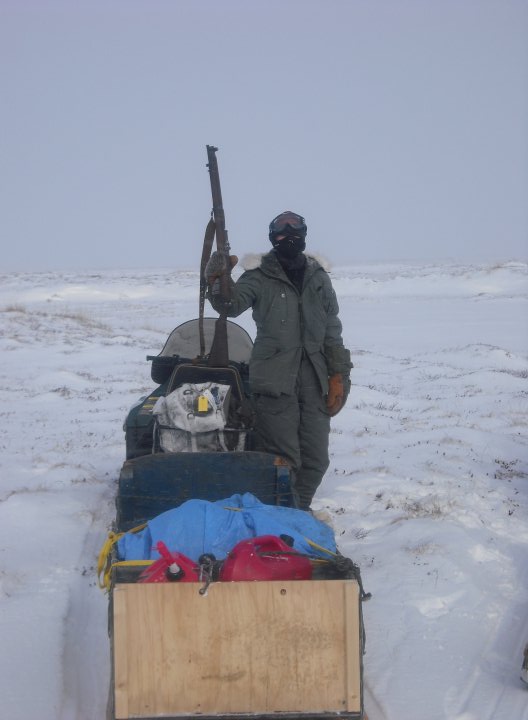 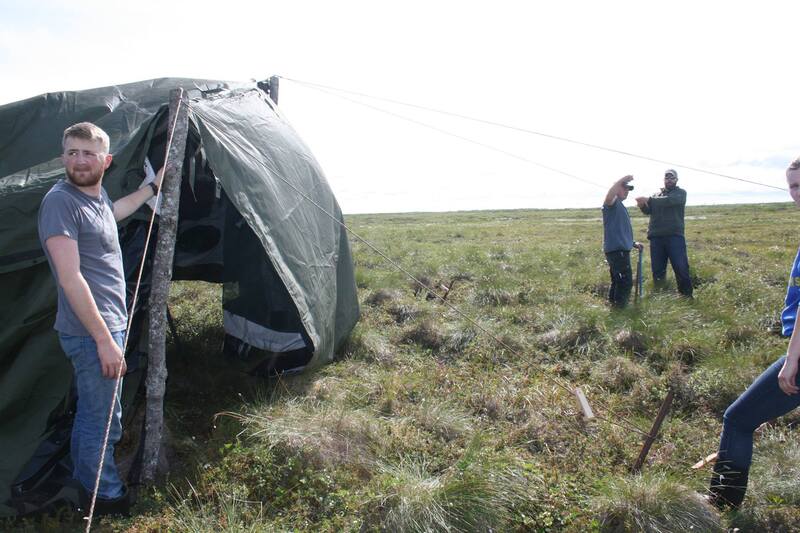 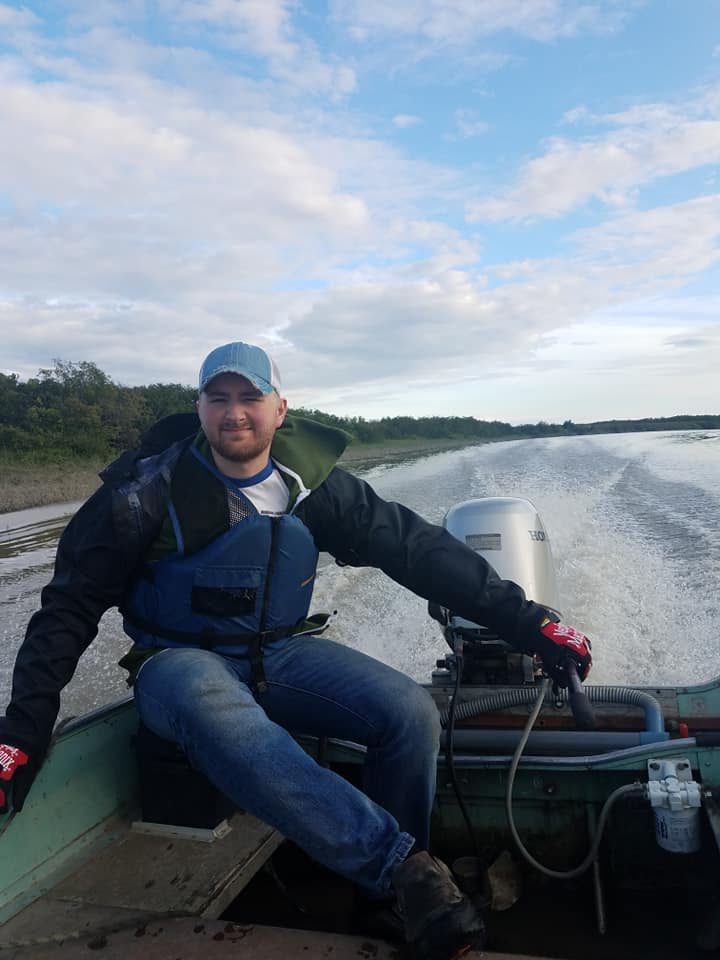 ThreeStep uses a process I like to call Faux-Poly art, which is simmilar to low-poly but differs in how you arrive at the finished product. Faux-Poly is achieved when a 3D object is cut into layers of pixel art, then the game-engine places each layer just a few pixels offset, to create a sort of orthogonal pseudo-3D effect this also lends a glitchy, early 3D look to objects. I found my best workflow was building 3D voxel models in MagikaVoxel, then exporting each layer as it's own image. I'd then import those images into GameMaker. Once imported, my code would step through the image drawing each frame a pixel or two higher than the last.

This allowed for easy & quick 3D appearing elements that still play well and integrate fairly smoothly with 2D pixel art. In the GIF below, you can see a person the faux-poly pipeline from 3D to spritesheet to in-game faux-poly model;

Hi, I'm Wyatt White (the only person in CakeNeq Games at this point) I've been making games since 2011, and am based in Bethel, Alaska. Originally founded in 2014 with cofounder Kelsie Sara (who has since departed the organization)